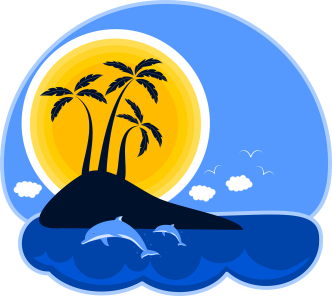 Every year, my summer bucket list gets shorter and shorter, but this year I’m finally facing the facts: it has to be super short or not done at all. It’s obvious that I don’t do too many things on a summer bucket list.

Although I’ve had my full list since 2003, I’ve only been making summer lists the last three years.

I’m all for ambitious goals, but I also like to balance it with some progress, which usually comes from a solid understanding of reality.

My reality is that I’m not willing to eliminate all other summer activities just to do the things on this list (this is in line with my overall goal of having non-obsessed bucket listing life balance and allowing space for spontaneous activity).

However, I still like the idea of having a smaller subset of my existing list (plus a few special things added just for summer), because it makes summer feel special in a way that’s somewhat challenging to do, now that I’m out of school and don’t have summer break anymore.

So… my much abbreviated (and way more realistic) 2017 Summer Bucket List has all of… 7 things on it!

(This list will be updated throughout the summer using the same key as the full list: bold = completed; linked = link to the post about it; * = in progress.)

What do you think of choosing fewer goals in order to get more accomplished? Do you have a summer bucket list? What are some of the things you have on yours?